Justin received his juris doctorate from Elon University School of Law in Greensboro. Prior to law school, after earning his undergraduate degree from Duke University, Justin spent several years working in the textile industry in Honduras, North Carolina, and Southern California.

Justin married his beautiful wife Erin in May, 2013, and together they founded Enecks & Enecks, PLLC after practicing law for several years together in Greensboro, North Carolina. In his spare time, Justin enjoys sitting on beaches near and far, solving crossword puzzles, going to Disney World, cooking, and being endlessly entertained by Wade the wonder-dog and Charles the rescue hound dog. 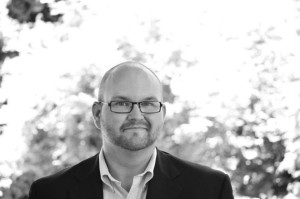 Send us a message:

Please note that any communication sent via this form is not confidential and shall not create an attorney-client relationship. You are not a client of Enecks & Enecks, PLLC until a contract for legal services is signed by both client and attorney. This form is for informational purposes only and must not be used to transmit confidential information.